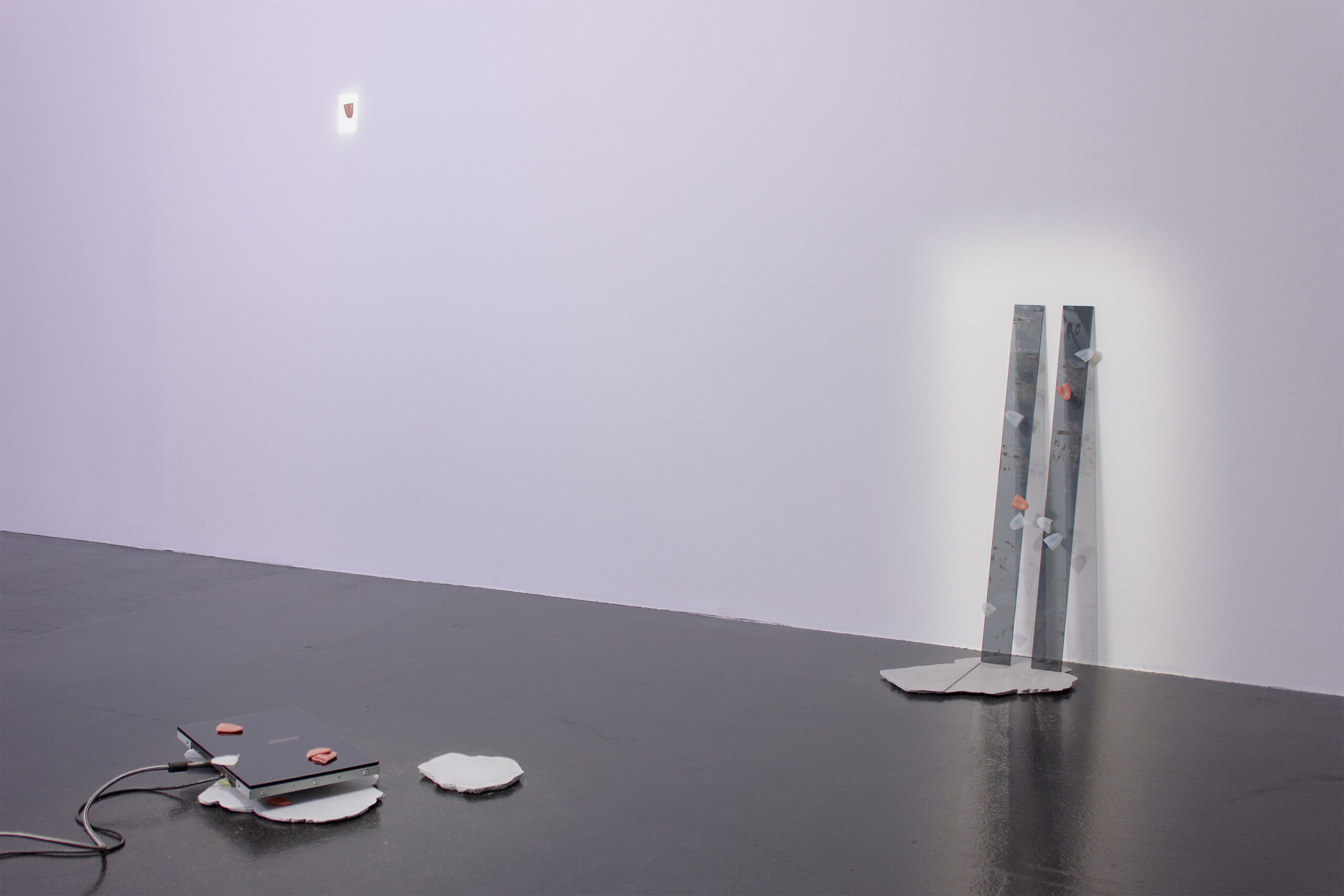 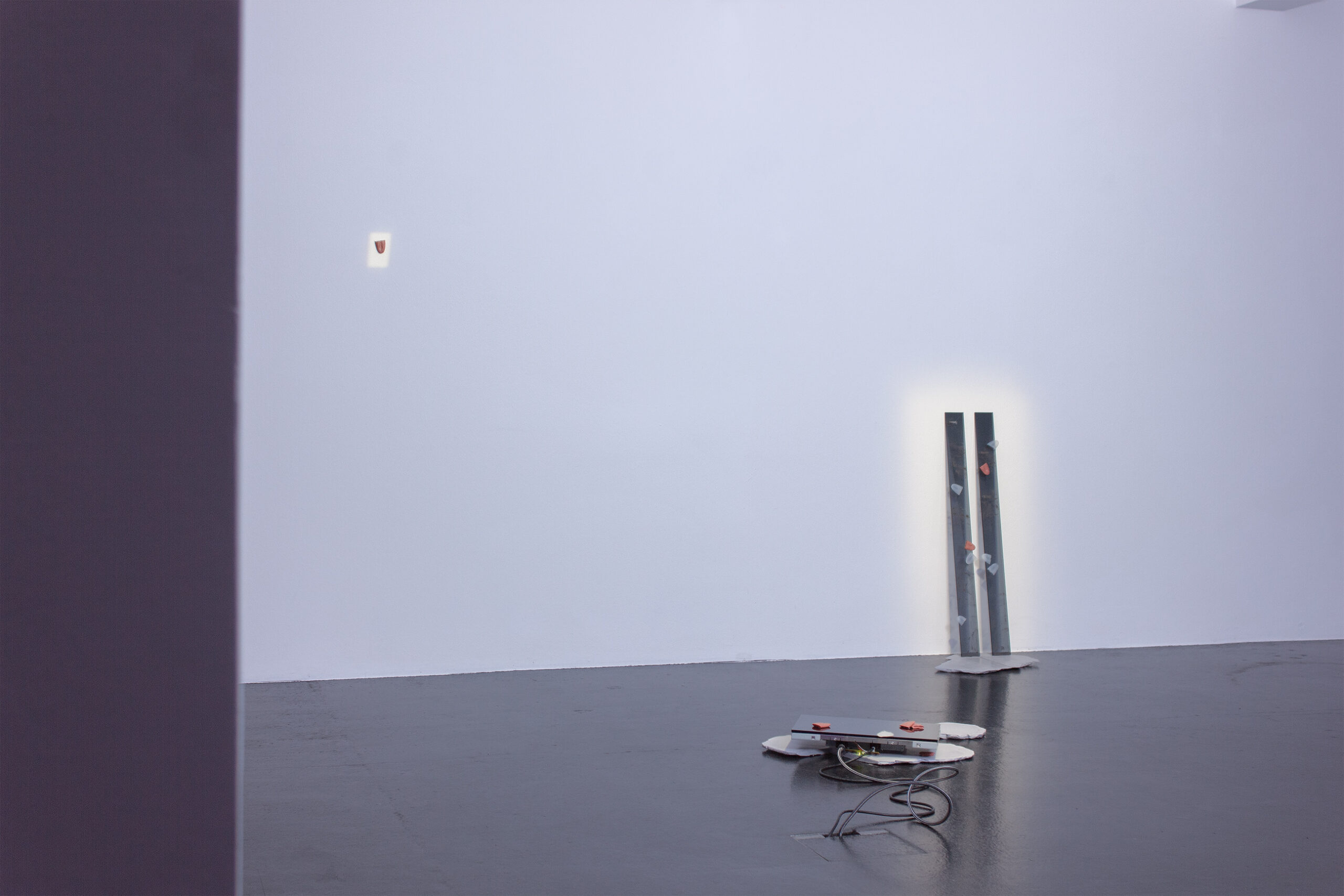 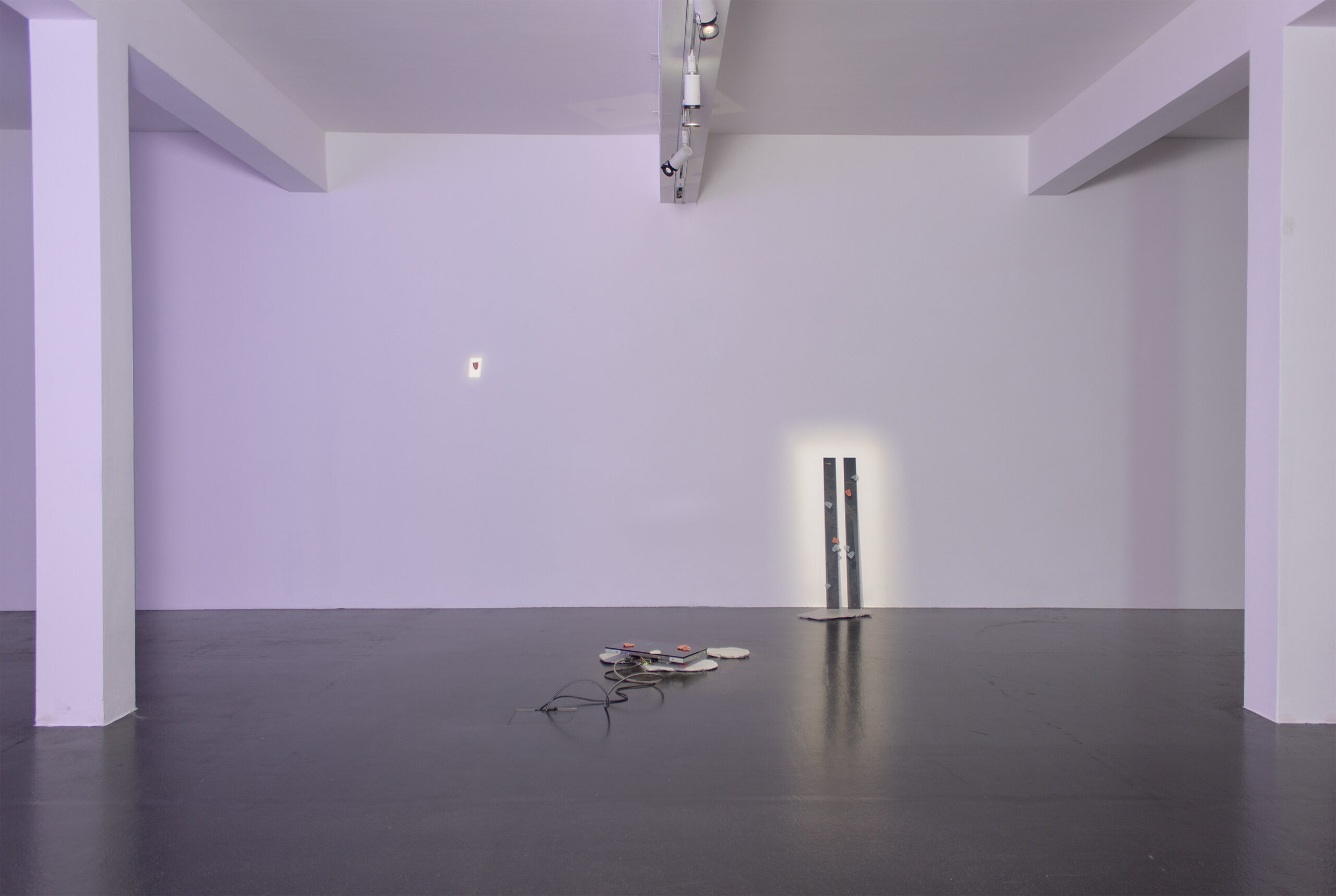 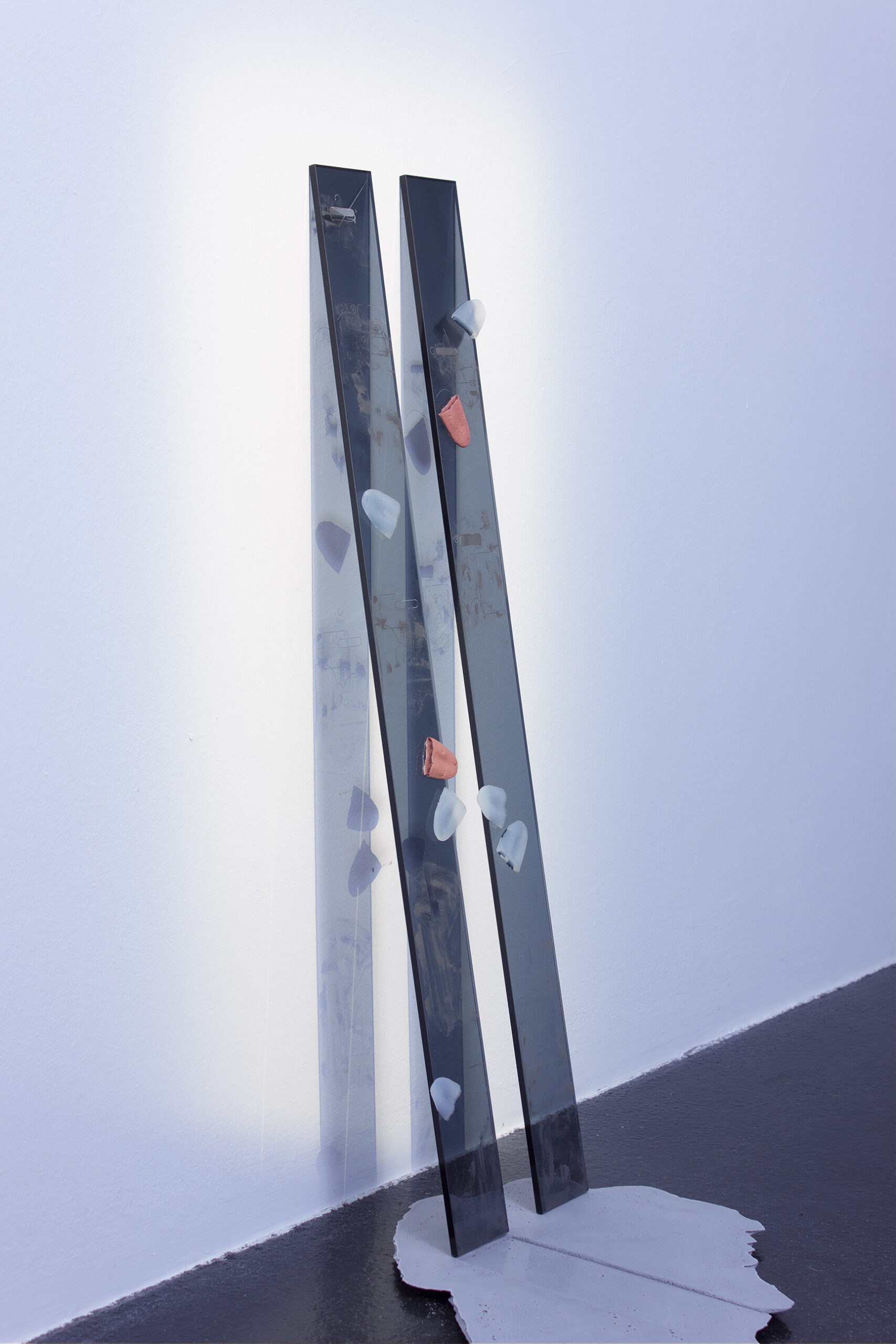 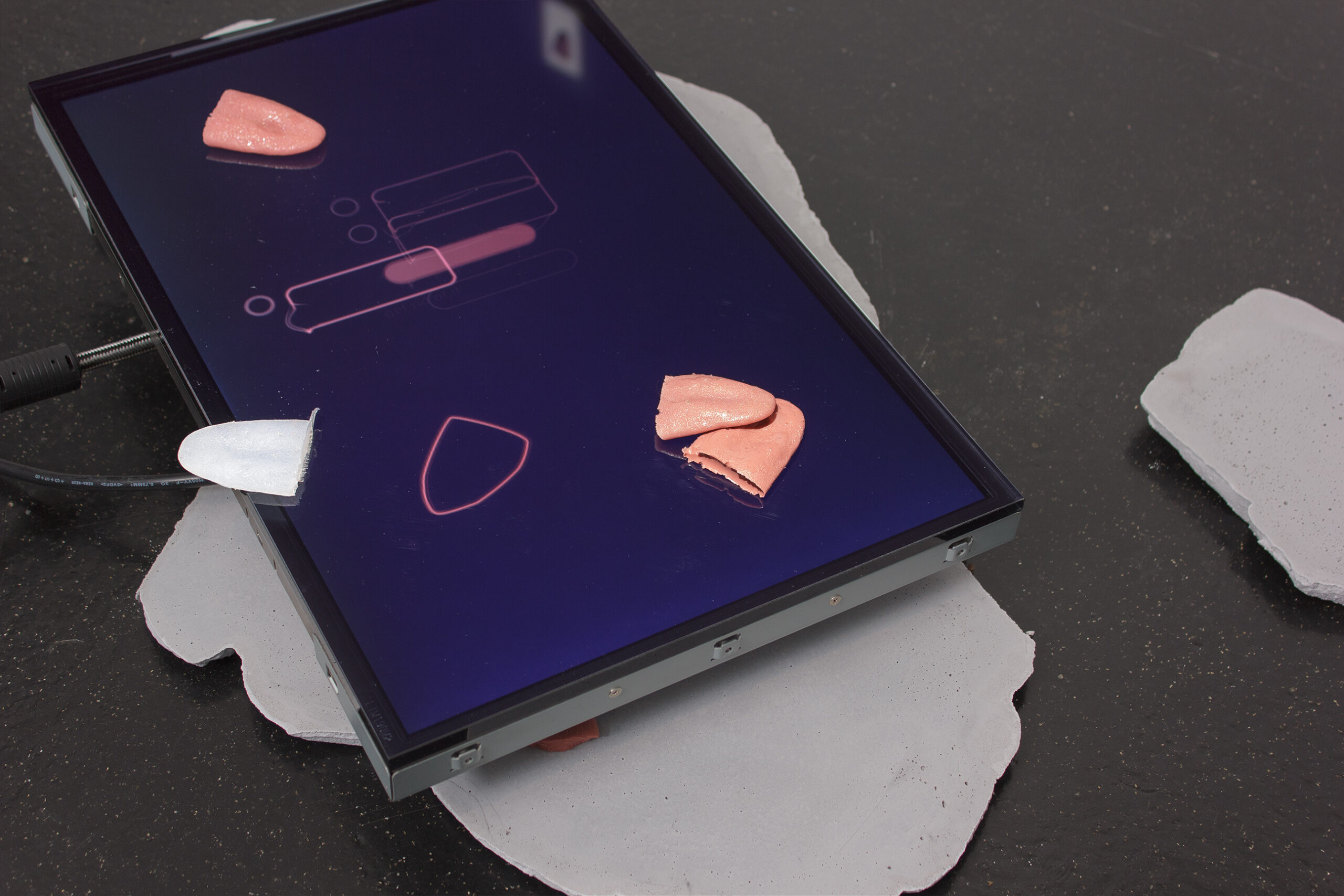 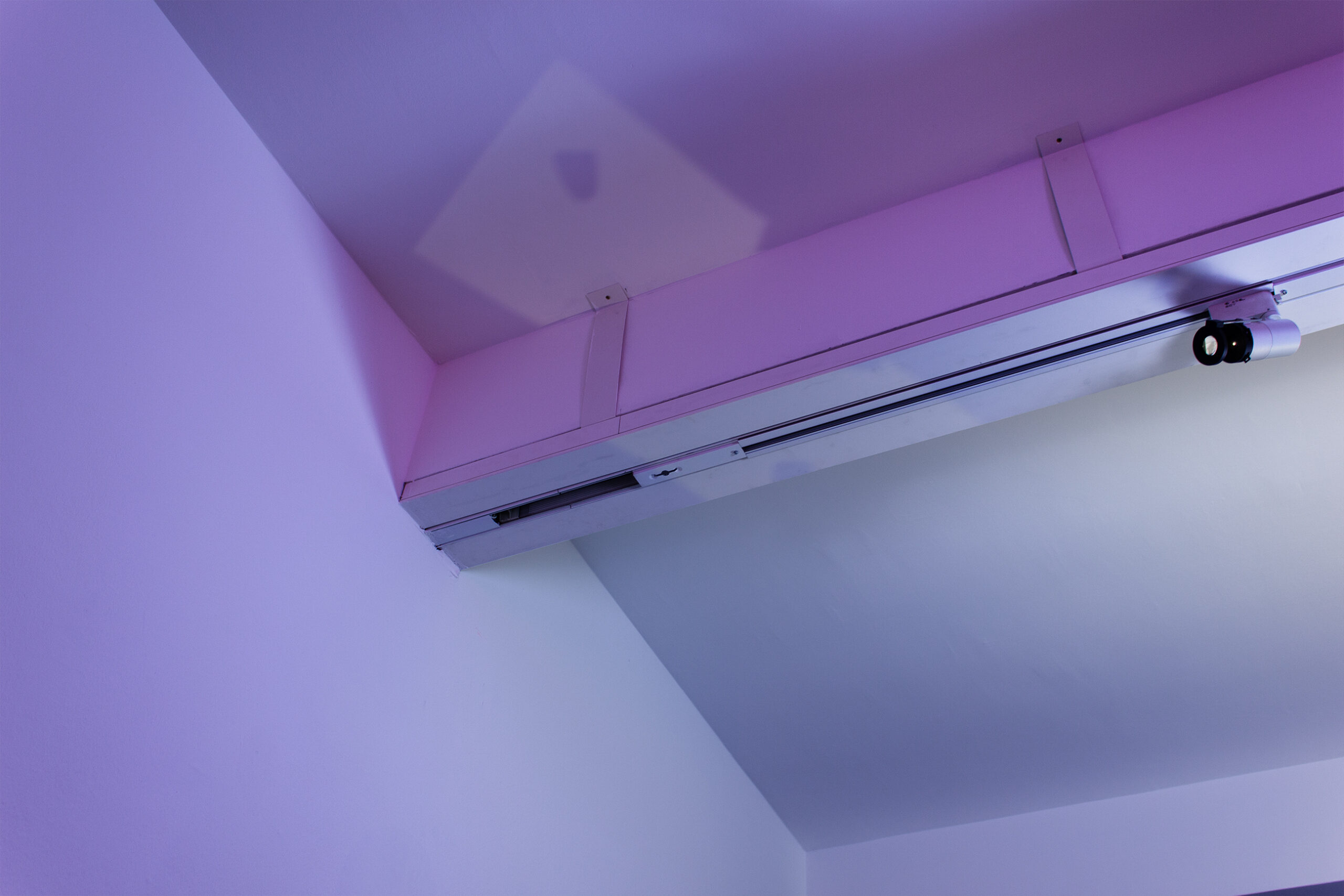 Raw severed fake tongues serve as a metaphor for this human organ, which in turn stands for the sensuality and physical desire it conveys. On the other hand, the tongue refers to our need for exchange and to human communication, along with its current channels and the (often difficult) ways of handling them. Here, as well as in his other transdisciplinary works, Sworcik negotiates materiality and engenders poetic expression by intertwining ascribed meanings and natural forms. In the practice of this, the translation of changes to ordered and free, public and private structures plays a pivotal role.

Against the backdrop of current developments in politics and the media, the Künstlerhaus, Halle für Kunst & Medien (KM–), in Graz is focusing on freedom of speech, its use and its abuse. "Hate Speech: Aggression and Intimacy" presents international positions in contemporary art that address forms of ever more aggressive communication and the effects of social media, as well as their media-related facets. Taking center stage here are people communicating through social media with their urge to express themselves socially, with their media-driven dedication and identity-questioning game of anonymity and role-playing. At the same time, however, these individuals yearn for their own personal boundaries and visibility, apparently on a quest for an updated kind of individuality and intimacy. To an increasing extent, the reactions from parts of the Internet community are ever more alarming, with people outdoing each other in their expressions of hostility, resentment, and hate. Other issues related to freedom of opinion, art, and press accompany the artistic investigations found in the project "Hate Speech: Aggression and Intimacy."